App developer, Nuskha labs created Steve Jobs Timeline application which boasts of great custom experience with amazing visual effects and got a rejection email from Apple (emphasis is mine):

Thank you for submitting your app commemorating Steve Jobs.

We appreciate your efforts honoring Steve. However, we’ve decided to honor his life in other ways and we are no longer accepting Steve Jobs apps.

You can use the Ad Hoc distribution method to share your app with your friends and family. You can find more information in the iOS Developer Program guide.

Important to note that this isn’t first time Nuskha labs‘ Steve Jobs app has been rejected, even the earlier app (Steve Jobs calendar) was rejected. 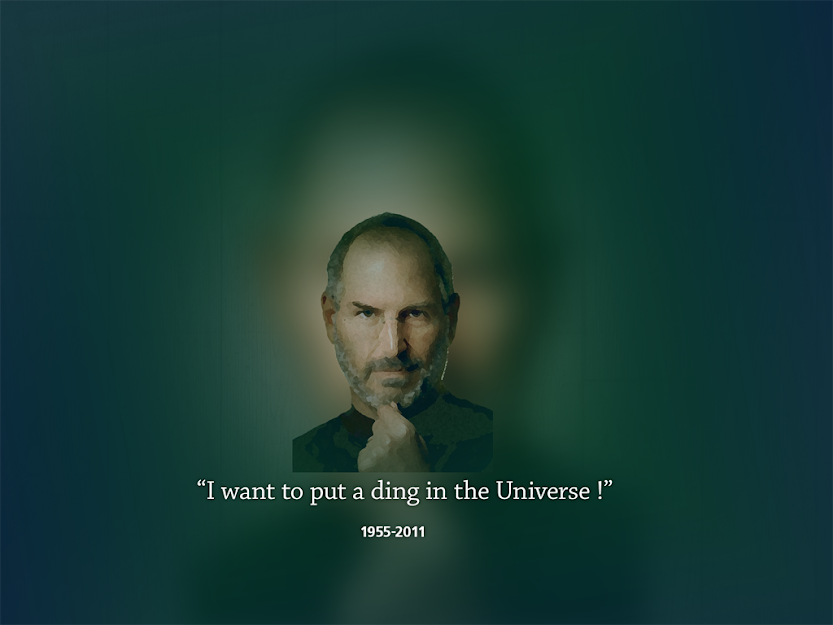 Is Apple right or wrong? Well, you have no option but to respect the decision of Apple and how it wants to control information around the company and its founder.

NewsReel: India has no national game, Color labs to be acquired by Apple

BloomReach raises $25 mn in funding, plans to launch in India by early 2014