At scale, most (digital) consumer businesses have an ugly side. By ugly, I don’t mean they cheat – they just sell things that people don’t need. Most appeal to senses, which are carnal in nature
For example:
– Amazon’s working conditions are so bad that workers pee in bottles, to save their job.
– Ola/Uber after a certain scale just won’t care about drivers and demand irrational performance (or just eff off), leaving them just enough money (when lucky) to pay for EMI.
– Zomato/Food companies are screwing their partners – but at scale, it doesn’t matter (because of enough supply).

While founders are busy collecting awards, they just need to ensure that the supply side remains fairly disconnected and their voices aren’t heard / amplified (Uber failed to control the voice and we all know what happened with Travis).

As a consumer business, you only have to find your place in one (or more, if you want to win the world) sins.

As with most smart answers in life, the answer is ‘It depends’.

The truth is that most companies, when they start – start with an ideal view of the world (“I will get people to order cabs from their phone with predictable price and experience”). Only to realize that the world out there is full of distrust (remember that Ola software? Those Surat sellers who buy/sell to each other on ecommerce stores?).
Distrust breeds more distrust and spreads across the board. As a founder, the only thing that matters at this point is to ensure that the ‘PR story’ is well articulated.

Well, I meet a lot of entrepreneurs who start with “we will build an ethical and ‘nice’ consumer businesses”- but that’s an oxymoron(ic) statement. Here is what I ask them:

At scale, which sin would you appeal to? If you don’t have an answer, you probably are lying or you just don’t understand what it takes to build a successful consumer business.

Consumers have ‘impressionable’ minds and can be trained to do anything. They don’t really look at the high level fundamentals of business – they use a product as long as it fits in to their scheme of things.
Case in point: Even after so much of hullabaloo against Facebook and privacy, there is no visible downfall in the traffic. 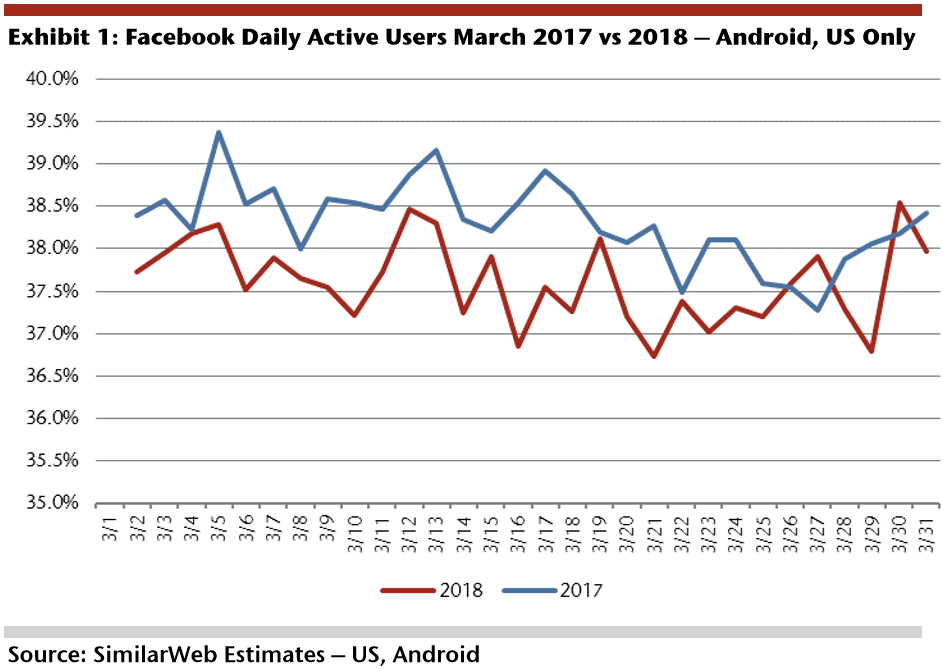 Consumers are too busy with their lives and might just need you to solve for their boredom / sins.
And like it or not, you have to play this game for a meaningful valuation/revenue.
You can either be Om Puri (art movies) or Sunny Leone. Everything else is taken.