Firefox’s iPhone App has been approved and is available in iTunes store now.

Using the app, you can sync your desktop browsing session with iPhone.

Barbie, the celebrity doll is now a video maker and has joined Foursquare to promote her new avatar.

As part of her promotion, she will be using Foursquare (for checking-in) as well as Twitter.

The official promotion starts July 20 and will task scavenger hunt participants to complete on-location tasks — such as checking in on Foursquare — and show them to Mattel’s “street team,” who will be on hand to award one winner in each city with a Barbie Video Girl doll [via].

an unusual HTTP request being made to an unrelated address at http://74.220.219.77. This request transmitted his username and password to the remote server, as well as the URL of the login page.

Mozilla subsequently confirmed that they had not reviewed this add-on and are currently working on a new security model that will require all add-ons to be code-reviewed before becoming discoverable on addons.mozilla.org [via].

The team has shared its Google analytics data 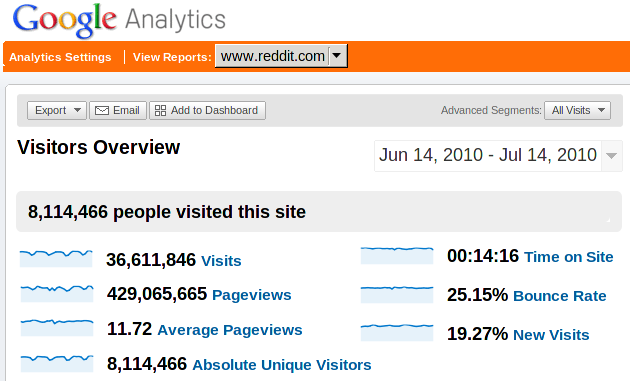 More than 8,000,000 unique visitors in the last 30 days and 400,000,000 pageviews. Compete.com reports that we get around 927,000 unique visitors a month. Their page views number for us isn’t available to the public, but we’re told it’s similarly sorry-looking [details].

Facebook has made 2 key hires for its India operations. Kirthiga Reddy, earlier VP at Phoenix Technologies will head FB’s operations in India.