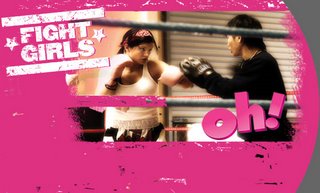 Wondering what gift to buy for your girl friend?

Think twice before buying those diamond rings. Chances are you might get dumped.

Survey by Oxygen Networks (cable TV owned and operated by all-women) found that three out of four prefer an electronic gadget (like Plasma TV/iPod etc. ) to a diamond necklace!

Contrary to the conventional notion of men being technologically superior over the fairer sex, women on an average own 6.6 technology gadgets while men stand marginally ahead at 6.9!

Few interesting tidbits from the report:

So what interests these girls?
Six areas of their interest are: digital cameras, cell phones, e-mail, camera phones, text messaging and instant messaging.

MeeboMe: Let your website/blog do the talking