OnePlus was launching the much awaited 6T at KDJW Stadium in New Delhi and this is what Xiaomi did.

Xiaomi is pitching its POCO F1 product against OnePlus and they put this ad right next to the entrance itself.

When the Launch Event was over and people were leaving the stadium, selected few (close to 50) were given anenvelope that read- “DO THE MA+H”. And inside that envelope was a Casio Calculator! (via) 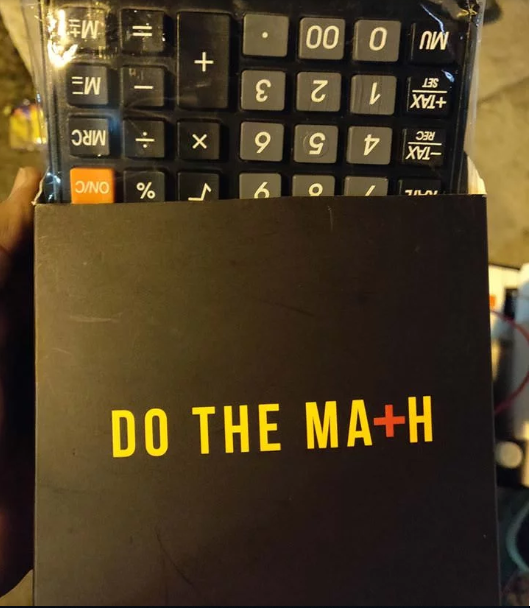 And of course, the social media’s #NeverSettle attack continued !

What’s your take? If you have used POCO F1, would you wanna try OnePlus 6T?