Subscribe to the #BigDaily Newsletter – the only newsletter which brings you curated news from the wild web.

Welcome to another edition of #BigDaily, the newsletter which brings to you, everything you need to know in order to become information-smart. The newsletter is curated and delivers signals which will make you a better professional. Here goes today’s edition! 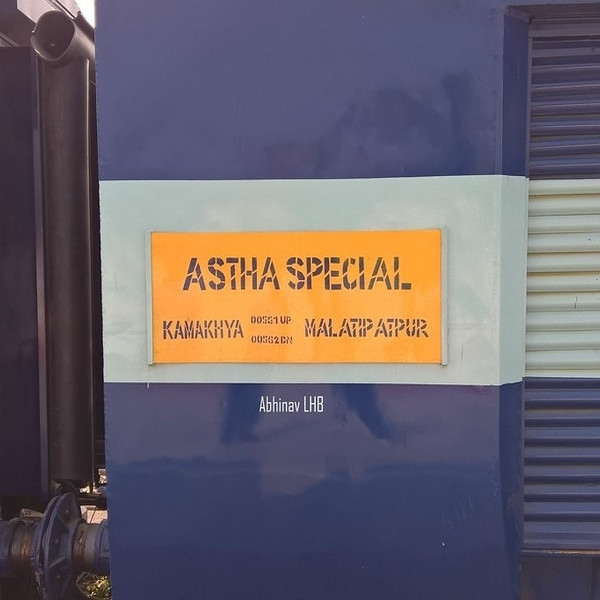 IRCTC: Online Ticketing isn’t even a quarter in revenue as catering 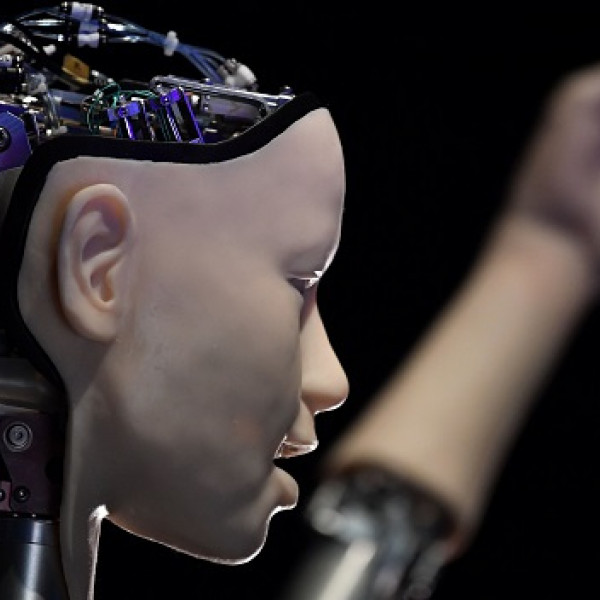 Can AI recognize happiness better than you?

A new study tested eight out-of-the-box AI algorithms to compare how humans and machines recognize emotions. According to its results, AI outmatches humans when it comes to such emotional expressions as happiness or sadness.

In the study, both people and algorithms had to recognize six different emotions in facial expressions: happiness, sadness, anger, surprise, fear, and disgust.
Human participants showed an accuracy of 73 % on average, while that of the eight participating algorithms considerably varied, ranging from 49 % to 62 %.

The only product management course in this planet which brings a lot of actionable knowledge and wisdom. 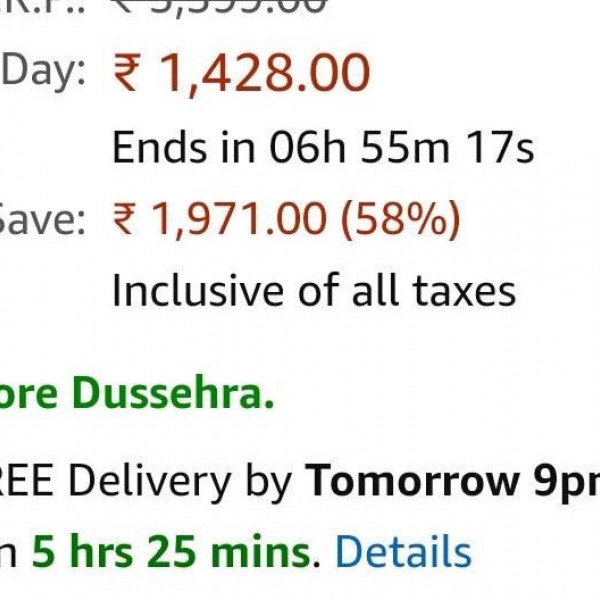 Both Flipkart and Amazon are hustling hard during the season and while there are loads of discounts / offers being doled out – this particular piece of UX by Amazon is something to really talk about! WeWork has announced it will withdraw its S-1 filing as it seeks to postpone its highly anticipated initial public offering.
The company’s IPO valuation has been slashed significantly, with public investors seeking to value the company as low as $10 billion.
Kudos to Silicon Valley for the courage to call BS. This is what makes a healthy ecosystem. Can you imagine something like this happening in India?

Khatabook raises $25 million in Series A

The company has 2.9 million monthly active businesses on the platform and has so far raised $29 million in total.
Khatabook, which recorded transactions totaling $3 Bn in August, effectively cuts down the receivables of merchants to half within a few weeks of onboarding them. The app has helped its users recover approximately $ 5 bn stuck in credit in the space of six months. This trend can lead to a significant impact on India’s MSME sector.

Growing by 20% every week and having established its functionality across more than 500 types of business – from kirana stores to mobile recharge shops, garment dealers and jewelers – the company aims to reach the businesses of 25 Mn Indian merchants in the next 12 months. 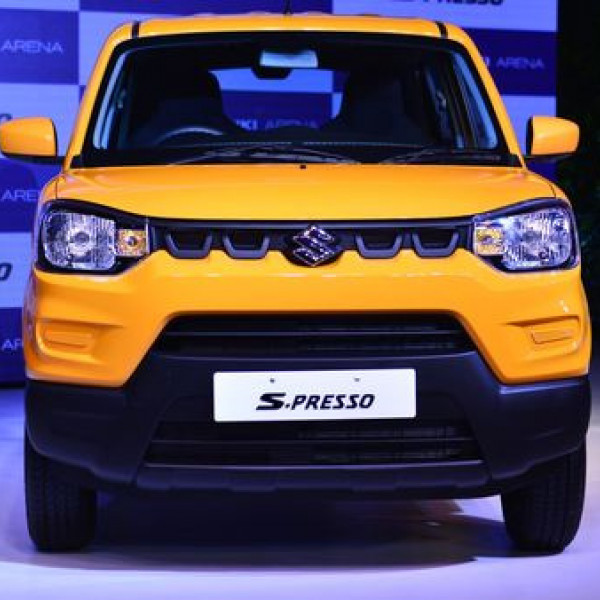 Priced between ₹3.69 lakh to ₹4.91 lakh, S-Presso is the first entry-level hatchback from Maruti after the launch of Celerio in 2014. Maruti will also export this product to countries such as South Africa, Sri Lanka and the ones in the ASEAN and Latin American region.
The company has invested ₹640 crore for developing the product.