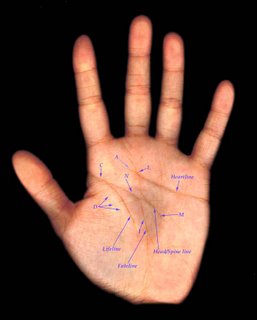 Left handers always knew that they were Right!

Research by National Bureau of Economic Research (NBER) found that left-handed men with some educational background earned 15% more than their right-handed counterparts.

While those with college education earned 26% more than the right-handed peers.

Although there is no substantial theory behind this, but statistics do prove that left-handed men (or southpaws as they are called) are more creative and intelligent.

There are quite a good no. of left-handed celebrities too:

Ironically, the NBER finding doesn’t have any specific goodies for left-handed women.