How does one get a random person to walk into a store? Make them an offer they can’t refuse. Or gamify it like Foursquare. There are a handful of Indian startups trying out different things, like offering daily deals, making location aware applications and managing loyalty rewards.

MintM is one of them but has a few differentiators to flaunt. Founded in April 2012 by serial entrepreneur Sachin Garg and four others, the company wants to drive footfalls and increase conversion rates at local businesses using mobile.

With MintM’s location aware mobile app on iOS, Android and Blackberry, local businesses can give their customers promotional offers, loyalty rewards and automatically engage with them when they walk into a store. App users will get deal alerts and other benefits that brands choose to offer. The platform can be integrated with the existing customer relationship management tool and the company isn’t charging brands to set up. 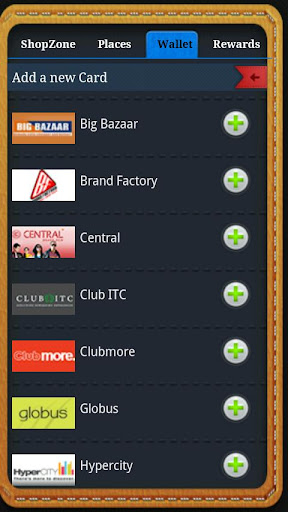 Garg and his team has developed an automatic in-store detection solution which tells the app when a customer walks in. One of the problems location based apps face is that they drain all the juice from the device they are on as it constantly tries to hook up to the Internet or the global positioning system. Usually, the app also needs to be always on to be able to make the customer an offer in real time. However, Garg says that the company has worked around this tricky bit using their in-store detection technology.

MintM has installed a tablet at various outlets which will interact with the users device even if it is not turned on. A service running in the background talks to the tablet using bluetooth or wi-fi. “This is something users can opt in to do,” said Garg. The app need not be launched for MintM to know that a customer is in the vicinity.

Apps like Delightcircle and ChekMeIn also offer in store detection using an ultrasound device installed inside the store which interacts with the customers.

“Our target audience is slightly more mature. Between the age of 24- 30 and are premium customers who are not there just because of the deal,” Garg added.

MintM has a few customers like Expedia, RelianceDigital, Ohri, Central and Cinemax and is working on a few more partnerships.

In many ways, MintM is like Delightcircle created by Amit Baid’s Pipal Tech Ventures or ChekMeIn  we featured earlier. But hey, the $450 billion Indian retail industry is big enough to accommodate more than one player right? If you are a frequent shopper or a movie goer, try out the MintM app and let us know what you think.