Samsung is set to capitalize on the success of its Galaxy range of phones in India by introducing its flagship successor the Galaxy S 2. To say that this phone has impressive features is an understatement. The hardware that this piece of awesome engineering boasts is sure to blow your mind away.

A massive 4.3 inch SuperAMOLEDPlus display adorns the front and promises a visual treat every time you turn it on. The Galaxy S 2 will ship with Android 2.3 (gingerbread) and will have an updated version of the Touchwiz UI, Touchwiz 4.0 that Samsung overlays on the vanilla android UI.

Since its unveiling at MWC2011, the phone has received a bump up in its specs sheet, now the phone comes with a 1.2GHz dual core Samsung Orion processor. Having included the NFC ( near field communication) chip in the Nexus S, Samsung has decided to include this too in its upcoming superphone. A look at the specs sheet will clarify why this is truly a superphone. 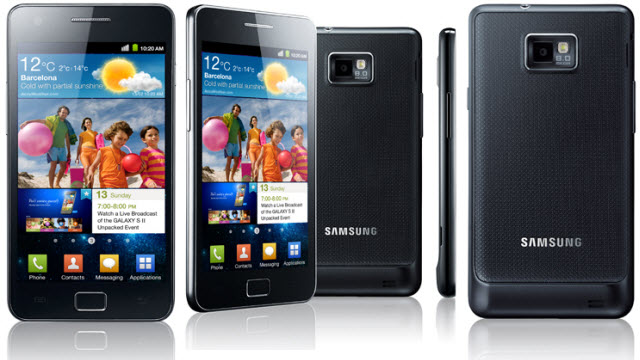 This superphone will be available by the end of May everywhere in India and is expected to cost between Rs 30,000/- and Rs35,000/-

What is your take on dual core phones? Would you buy one? Are you excited about this phone? Let us know.
»How to Install Darky’s ROM for first time ROM Flashers [Samsung Galaxy S]