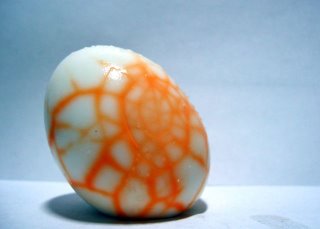 While this may sound crazy, but millions of Britishers still don’t know how to boil an egg!

And to solve this problem, experts at the British Egg Information Service have come up with a grand solution – self timing eggs.

Branded as “PerfEGG“, these self timed eggs are embedded with heat-sensitive invisible ink that turns black the minute it is ready.
The eggs will be offered in different variants – soft, medium or hard-boiled.

How does it work?
The PerfEGG device, designed by a student at Brunel University, keeps the water 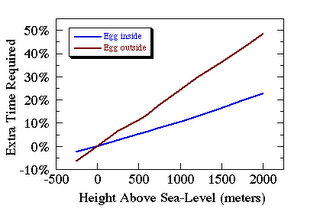 temperature constant for 8.5 minutes without reaching boiling point.
The aim is to let the egg white coagulate but keep the yolk runny.

Well, boiling eggs, no matter how simple it may sound is quite a scientific task too!