[Guest article by Lakshmanan Narayan, founder of Eyes And Feet]

Marketing a software product involves ‘talking to’ various audiences. It’s easy to lose sight of this fact and spend a disproportionate amount of your resources to get that Techcrunch story that you think will propel you into instant traction. This ‘vowel guide’ should help your efforts stay consonant with your objectives.
Here’s whom you should be talking to – in INCREASING order of importance: 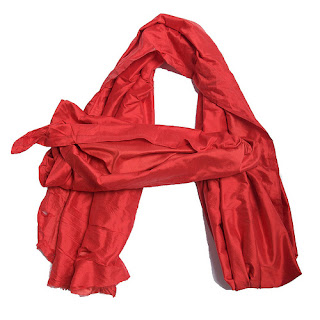 They seem to be a dying breed. I can’t recall the last article I read where a Gartner or Forrester analyst was quoted! Additionally, one typically needed an analyst quote for a press release but the press release is a dying breed unto itself. If enterprise software is your forte, you probably can benefit from some analyst coverage. If it’s a consumer focused web 2.0 product you’re doing, forget that analysts exist.
And remember, most analysts will grudgingly give you only one briefing (if you’re lucky) so that they have something to pepper their next conversation with a Fortune 500 CTO. Thereafter, if you want them to show any interest in your “earth’s rotation changing” idea, you’d better be a paying client. 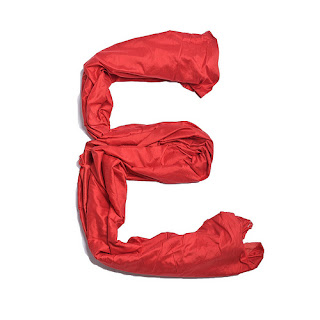 Early Adopters (rather, early adopters of anything) – Less Important

These are NOT the early adopters of your product. These are early adopters of anything that smells like tech. They are a subset of the 4.4 million people who subscribe to TechCrunch, Mashable, RWW, TheNextWeb, Lifehacker, and everything in between (no, Hacker News doesn’t belong here – not yet, at least). Most start-ups spend a disproportionately high amount of time focusing here.
It’s enticing, for sure. After all, it’s the tech equivalent of making your Hollywood debut in an Angelina Jolie movie. Take it with a pinch of SALT (pun intended) – especially if it’s just 2 seconds of screen time where she’s kicking your ass.
TechCrunch is not / cannot be your marketing strategy! That traffic blip from news hungry (and easily jaded) readers will drop off as fast as it came. Most of the traffic may not even be relevant unless your product targets start-ups, journalists & angel investors. Sure, it could catalyze some conversations with investors and (therefore) the media. While you should certainly try, don’t direct all your efforts into this. After all, as a start-up, time is your scarcest commodity. And the disappointment from not making it here can (wrongly) color your own assessment about your chances of success. Don’t let that happen. 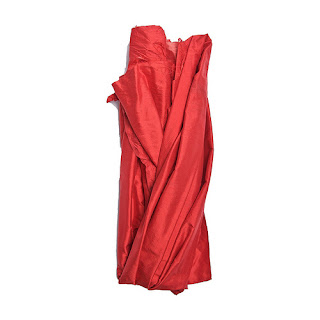 These are the individuals whose blogs you’ve subscribed to, whose tweets you follow, whom you’re (creepily) trying to ‘friend’ on Facebook, and who you’re trying to connect to on Linked In (tip: join a group they’re a member of). Some of them are known in your technology niche (eg. Social media applications) or amongst your target audience (eg. Restaurants and other local businesses) or even better- the intersection of your technology niche & target audience.
As you explore more and more, you’ll probably see a pattern of cross-pollination whereby the members of this coterie pass & curry favors amongst themselves, speak in the same conferences, have twitter banter, etc. Some of them deserve their ‘guru status’ and others may help reassure you that if they could manage 23,456 followers, anyone can. You fantasize about how you’ll have made it – if you can only make it into their ‘club’. By all means try, but don’t be hasty about it. Follow the common sense rules of engagement. And remember, unless you’re getting into a (mutually) meaningful relationship like making someone a member of your advisory board, their attention spans can also be short! A good rule is to start with the less popular members of their tribe and work your way up. Don’t go prematurely for the jugular of the alpha male. 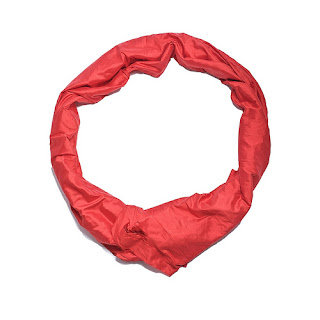 Imagine you have a LinkedIn silver bullet that allows you to have a meaningful connection with anyone you want. Whom would you choose? No, you can’t choose Paul Graham; we’re focusing on marketing, remember (Yes, I know, getting into YCombinator => free & instant marketing, but let’s keep that aside for a moment).
Understand your ecosystem. Figure out who’s already got traction amongst your users. And try and ride on their coat-tails. Obviously, you’ll need to add value to them in someway so figure that part out first! Then, try and get a one to one meeting – this is the tough part. You should invest your energies here. This is where you can ramp up your user base – the guys who really pay your bills. 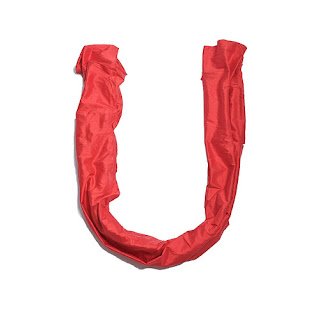 Here’s where you start by focusing on the real early adopters. These are your angels (not investors). The ones who will hopefully evangelize your product and help you get that early majority, cross the chasm and achieve greatness. Unfortunately, this is often the most difficult task and involves the most drudge work, and thinking: Can I send them spam email? Doesn’t everyone? Should I tweet to 5 of them each day or is that crass? Call them, perhaps? Adwords? Facebook Ads? 3 months of SEO? What’s my viral strategy? I’ll leave it to you to figure what works best for you to reach your users. But if you’ve truly built something good that makes their life better, they should want to hear from you. If not, you should be reading this instead.

Good luck with focusing where it matters, between A,E,I,O & U. And don’t forget to mind your Ps & Qs