[In continuation with our theme on Twitter, here are some global stats that you should be aware of.]

Twitter has achieved an unprecedented growth, and here are some interesting stats for you:

bit.ly is the most popular, followed by tinyurl (source) 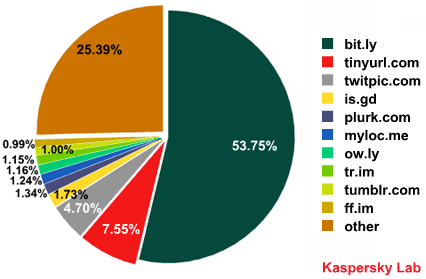 Workers grow weary of 'The Great Wait' to return to offices