Artificial Intelligence (AI) is unquestionably this year’s favorite buzzword.  Many people can’t stop gushing about it.  It’s as if anything a computer does these days is now considered AI.  And more often than not, when you pull back the curtains, it’s just marketing hyperbole.  And as expected, like every prior hot buzzword, this year’s bff has unleashed a ravenous slew of new and old businesses hungrily applying lipstick on a pig by rebranding themselves as “AI companies”.  The mere use of the word AI is now, at least for the moment, a necessary component in corporate earning calls, boosting stock prices, and securing venture capital funding. 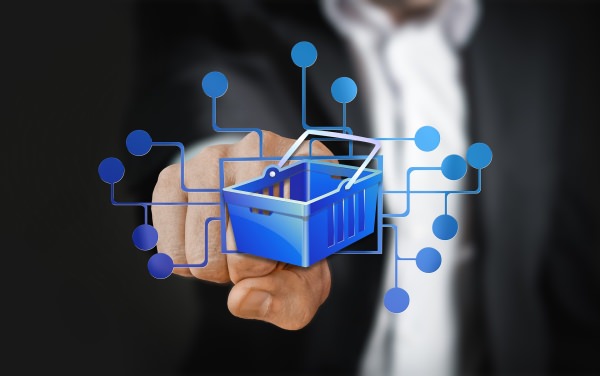 Have you heard of robo-advisors? They are automated algorithm-based financial planning services with little to no human intervention.  As discussed more in-depth in this Questrade review, virtually all stock brokerage companies offer robo-advisors.  And although the term, robo-advisor, first popped up in 2008, it was only recently that this service was conveniently repackaged and resold as a defining example of AI.  The general public ate it up; conveniently forgetting that for years robo-advisors has always simply been an online survey which collects information like financial situations and future goals from clients, and then uses this data to display advice and/or automatically investing their clients assets.  The underlying mechanics of robo-advisors have never changed — a classic Commodore 64 computer of the early 1980s can imitate these same actions.  In other words, robo-advisors have nothing to do with AI.
Have you heard of AI chips? That’s just a marketing label.  For example, the “Bionic” in Apple’s A11 Bionic chip is just a commercially attractive name to something as boring as “yet another chip”.
What about self-driving cars? Nope.  Not AI either.  You might be surprised to hear that, but in fact there is very little machine learning involved in self-driving.  Its capabilities are mostly driven by rule-based systems. 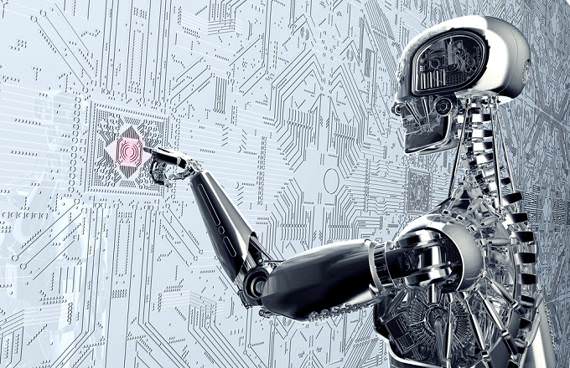 The problem isn’t the phrase.  AI is commonly defined as the science of trying to make computers do things that normally need human intelligence to accomplish.  It was noted back in the 1950s that if a machine can pass the Turing test, which is a measure of a systems ability to demonstrate human intelligence, actions, or words, then it is more in line with being classified under the philosophical definition of true AI.
Interestingly, most people seem to confuse AI with algorithms.  What is an algorithm? An algorithm is a step-by-step instruction guide written/preprogrammed by humans.  A cook book recipe is an algorithm.  Computers are very good at following instructions.  And so, because algorithms are a very clear set of steps, computers have no problem doing exactly what they are told.
A subset of AI called machine learning (ML) is also a popular phrase used these days.  Most would say it’s the only kind of AI there is, which is why you may commonly here AI and ML used interchangeably.  ML is based around the idea that by simply giving machines access to analyze data we can allow them to learn for themselves.  However, when you look into it deeper you see that what people are calling ML is really them just referring to a set of algorithms performing specific tasks.  And so again, this is not AI.
For true AI we’re not talking about a program composed of a batch of algorithms used to collect information from data mining.  We’re talking about a step further where the machine digests this data and develops new conclusions never originally programmed by humans, and then makes decisions accordingly from that information.

I Think Therefore I Am 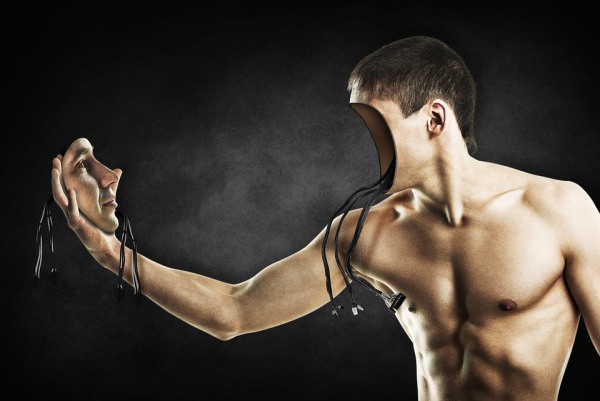 What many consider as AI in products and services made available today really isn’t that at all.  Instead, the phrase is used laser-like to beguile unsuspecting bystanders for deceptive profit motivations.
Despite appearances today’s computers don’t actually think.  Now you might be asking: “What about artificial neural networks?” These networks are far from emulating important parts of the human brain, such as thinking.  To put things into perspective, the brain is made up of 100 billion neurons with 10 to the 15th power in interconnections.  Artificial networks are minuscule in comparison.
It’s very possible in the distant future though that this giant chasm will be closed, but there is still no clear consensus whether having a highly dense forest of inter-connectivity is what truly springs forth conscious behavior.  It might be that these neurons are just control systems and “thinking” might be happening instead at a deeper untapped biological level. 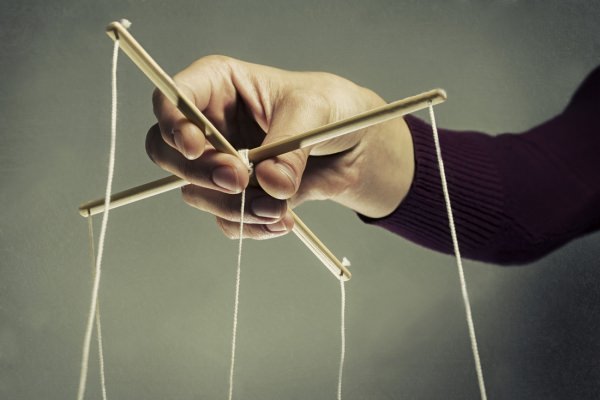 Today AI is really just a bunch of conditional statements and advanced programming tricks.  So, unless you remove the human factor from the equation — the one traditionally supplying all of the intelligence into the system by way of programming its world model — the computer will never truly achieve artificial intelligence status.  It will simply be just another program.
Make no mistake, years from now true artificial intelligence in general and machine learning in particular will be achieved.  When that happens it will have a profound effect on all aspects of our lives — much farther reaching than the gimmicky snake-oil approaches being pushed today.
But don’t tell some companies that.  They’ve got year-end sales targets to worry about.
[About the author: Rex Chao is a senior technology officer at fortune 500 Canadian company who enjoys reading and writing about new trends in tech.]

How to navigate this downturn: Notes from a Sequoia Capital Partner

What is the future of Ethereum

Why Disney Is Getting Into the Furniture Business